One of the most energetic and animated DJs in the game, DJ Flame®, is making strides to become the top DJ in the SouthEast. Known for his viral YouTube & Facebook videos, he is making headlines not only as a top-tier nightclub & festival DJ but as a virtual one as well. Since 2012, DJ Flame® has been traveling from coast to coast DJing venues large and small with his team, bringing the FIRE with him. As the official DJ for Littypalooza® and Brand Ambassador for Acapella Audio, DJ Flame® is becoming a force to be reconned with in the entertainment space.

Open
Should This #MashUp Exist? Pt. 14 @glorillapimp @i

Open
Are You An Aaliyah Fan? #Aaliyah #oneinamillion #

Open
You Can Still Purchase Your USBs On My Website www

Open
Are You A Real Michael Jackson Fan? Part 2 #Michae 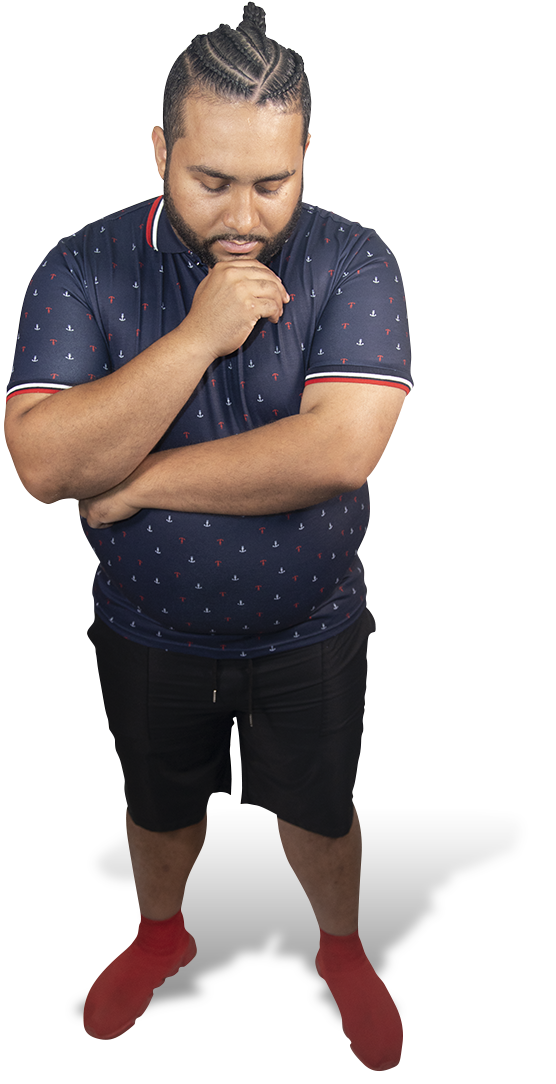